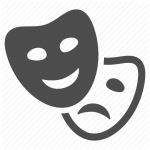 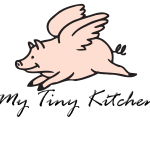 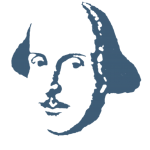 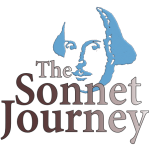 take the journey yourself 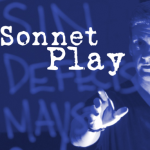 Brian Myers Cooper is an actor, writer, director, dramaturg, and acting coach. Most recently he created Sonnet Play, told entirely using Shakespeare’s sonnets, which he developed with the acclaimed Bedlam Theatre Company's MadLAB! residency, and has performed in NYC and San Francisco. Follow his journey as he memorizes all 154 of Shakespeare's sonnets, and get tips and tricks on how you can start your own journey! He served as dramaturge for two plays in the 2016 NY Fringe Festival. Favorite acting roles include Pastor Paul in The Christians, Gillette in The Game's Afoot, Miss Saigon (2nd Nat’l.), Galileo (Moisés Kaufman, dir.), Romance, Romance! (Alfred/Sam - Lauren Kennedy, dir), James Baldwin's Blues for Mr. Charlie (Parnel), End of the World Party (original Off-Broadway cast), and the American premier of Billy Roche’s The Cavalcaders (Florida Stage). A longtime labor advocate, he is a trustee of the Equity-League Pension & Health Trust Funds, and served for twelve years on the national Council of Actor’s Equity Association. You'll find dozens of his recipes at MyTinyKitchen.us.